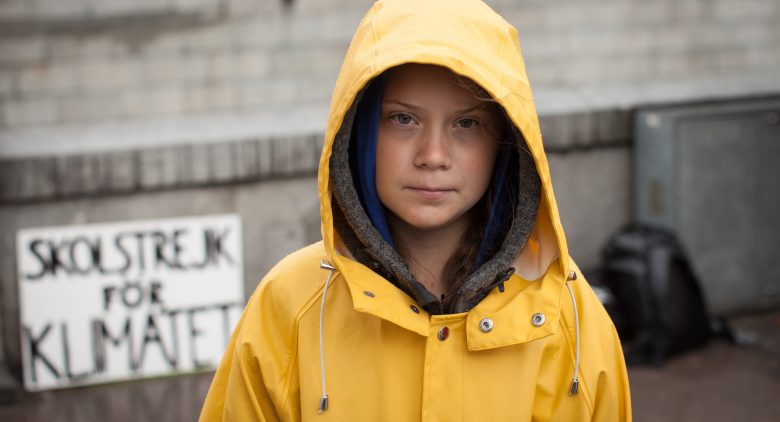 2019 has been a tumultuous year. While poverty and inequality continued their inexorable rise, the climate crisis finally erupted on to the national agenda. At the same time solutions... 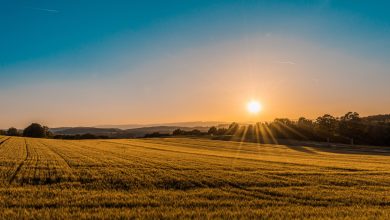 There is widespread agreement across the political spectrum that capitalism is in crisis and we need a new way of doing things. ‘Read the Economist and the Financial Times,’ wrote Michael Jacobs... 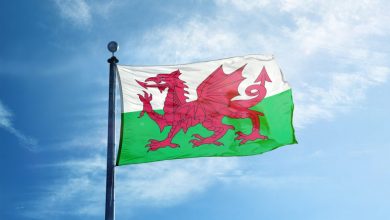 This article, by Thomas Barrett, was originally published on NewStart, a website for making places better. Subscribe for just £49 per year here. Wales will be the first country in the... 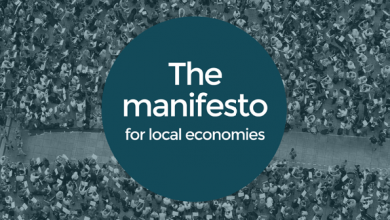 The Centre for Local Economic Strategies (CLES) has launched ‘The manifesto for local economies’, setting out a vision for ‘how the next government should create local economies that serve...

Will government look different if wellbeing is its guiding star?

Degrowth: A call for radical abundance

What do we need for a good society and a sustainable future? We need to de-enclose social goods and restore the commons, so that people can access the things they need... Read More

Can a successful community be planned? The case of Derwenthorpe

In 1901, Joseph Rowntree began creating what was to become the village of New Earswick, 2½ miles north of York. Today, New Earswick is a thriving mixed community of... Read More

Money and its uses

Rethinking Poverty encourages its readers to contribute their thoughts so that we can all engage in developing the society we want. Here we publish an article by Donald Burling... Read More

Why we need an inclusive economy not inclusive growth

By David Burch and Neil McInroy

From time to time a new policy concept emerges, which seems to capture the mood and desire for a certain type of change. Today in economic development that phrase... Read More

What is community wealth building (CWB)? On the one hand, it seems like a new idea. The Labour Party established its CWB Unit less than a year ago, on... Read More

Thoughts on a good society

Current discussion of a good society takes place in a period of profound global change, and there is no agreement about what a good society would look like. In... Read More

‘Town and country must be married. And out of this joyous union will spring new hope, a new life, a new civilisation.’ Ebenezer Howard, Tomorrow: A Peaceful Path to... Read More

For too long we have either turned a blind eye to poverty and disadvantage or hoped that a general rising tide of economic wealth would trickle down. The... Read More