The society we want 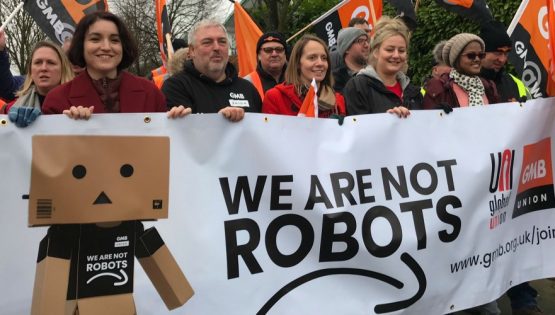 The business we want 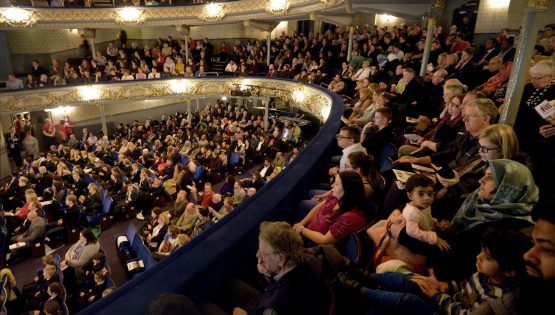 The place we want 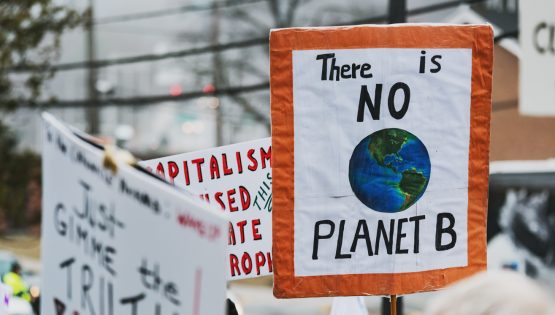 The state we want 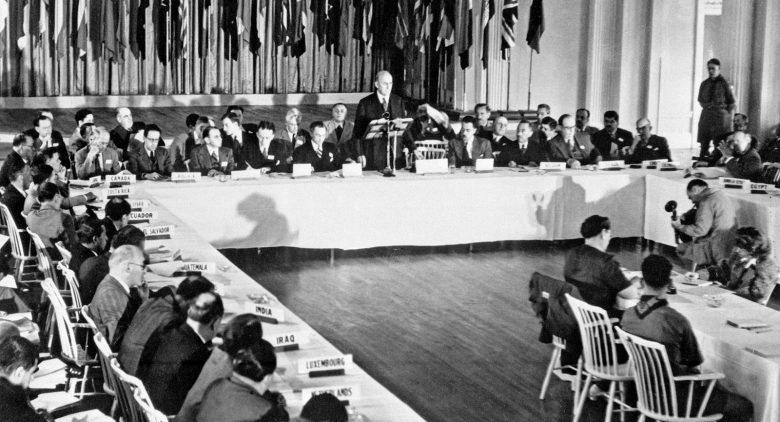 We have the ideas for change It is now more than three years since Rethinking Poverty began to compile resources to support the development of a good society without... 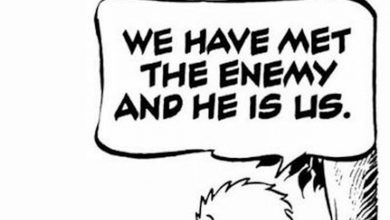 Facing the Shadow Within Ourselves to #BuildBackBetter

To follow up his article, #BuildBackBetter, Barry Knight is researching practical ways to make this happen. In the first of a series of articles, he examines the role of... 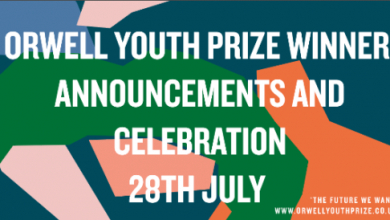 Reports from the collective frontline of being young in lockdown In the acres of Covid coverage, young people’s future has been a political weapon for every side – school,... 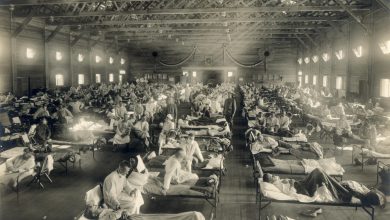 Coronavirus has changed our world forever. Plans made a few weeks ago seem outdated at best or undoable at worst. The speed of this has been remarkable. In a...

Will individualism survive the Coronavirus?

The current national and global crisis in which we find ourselves has exposed the myth that a society based upon individualism can work, flourish and be sustainable. We can... Read More

The world of work is changing. The work of the Changing Work Centre and the Commission on Workers and Technology demonstrates that. For many that brings a sense of... Read More

Too little, too late? Reflections on the 20 September climate strike

The introductory statement to the UN Climate Action Summit on 23 September 2019 makes chilling reading, though it insists that there are still solutions available: ‘The last four years... Read More