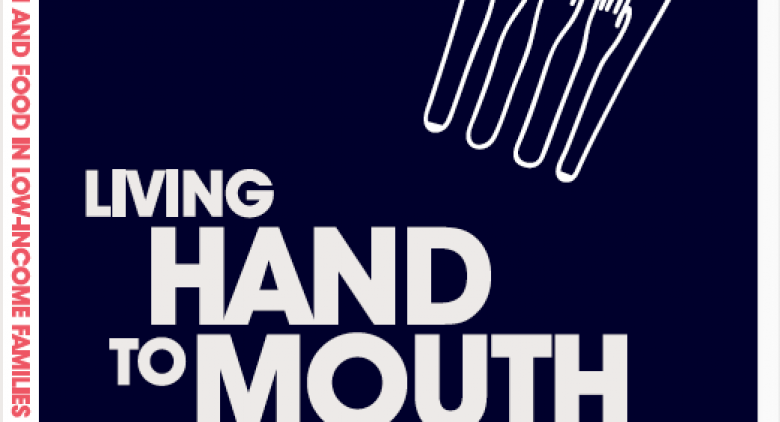 A new book, Living Hand to Mouth, ‘details the lives of children whose parents can’t afford to put regular meals on the table’. Using the first-hand accounts of 51... 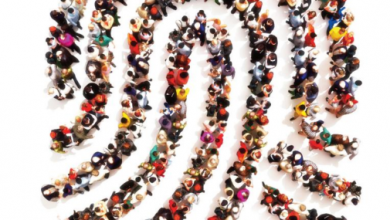 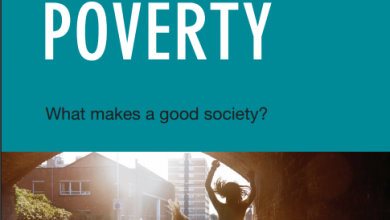 Rethinking Poverty – What Makes a Good Society? In our society, a wealthy minority flourish, while around one-fifth experience chronic poverty and many people on middle incomes fear for... 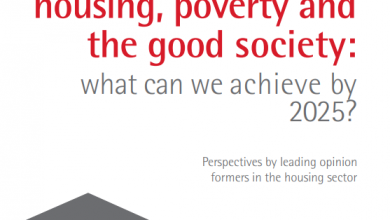 E-BOOK: Housing, poverty and the good society: what can we achieve by 2025?

2017 marks the 75th anniversary of the Beveridge Report, which was heavily influenced by Beatrice and Sidney Webb’s research on social reform. The report offered a post-war strategy for...

Social Housing and the Good Society: Policy Futures Report This is a the final report for the Webb Memorial Trust by the University of Birmingham’s Housing and Communities Research Group exploring change in... Read More

‘In the light of Brexit, what can low income communities in the UK do to organise themselves to become more resilient and self-sufficient?’ Congratulations to Amy-Grace Whillans-Wheldrake, winner... Read More

New Statesman 2016 Supplement: If you don’t take action, who will? A Good Society Without Poverty

Whose responsibility is poverty? There is a growing consensus that current narratives around poverty have failed and that a new approach is needed to create a good society – one... Read More

Forging a Good Local Society: Tackling Poverty Through a Local Economic Reset How do we tackle poverty and create social justice? What does the localisation of powers mean for... Read More

Secure & Free: 5+ steps to make the desirable, feasible Insecurity has become pervasive. It permeates the lives not just of the marginalised but also the reasonably well off. In/security is... Read More

How can growth reduce equality? This piece by Beninio McDonough Tranza won first prize in the New Statesman & Webb Memorial Trust 2015 essay competition. It was published by the New... Read More

#Planning4People: a Manifesto The planning system was invented to help provide a good home, for everyone, in a healthy, thriving place. But in the last few decades something has... Read More

Round the Clock: In-work poverty and the hours question

Low-paid parents can be helped to overcome the greater barriers they face in striking the right balance for their families between work and parenting through better childcare support, more responsive... Read More

Britain has become a ‘5-75-20 society’   Download Something’s Not Right: insecurity and an anxious nation here   A major new report from Compass commissioned by the Webb Memorial Trust analyses the precarious, insecure and anxious... Read More

Congratulations to the winner of the 2014 Webb Memorial Trust essay competition, Adam Ludlow.

Decent Childhoods: reframing the fight to end child poverty comes out of a lengthy process of discussion and research. I chaired the original seminar in February 2011 when Kate... Read More

A landmark in English social thought Twentieth-century Britain saw two great periods of social reform, in the decades 1905- 14 and 1940-50, when intellectual and political leadership came together... Read More

A Minority View: What Beatrice Webb would say now

Despite efforts over many years, poverty remains a stain on our society. We asked some of Britain’s best‑known commentators to say what should be done to address it. A... Read More

Beatrice Webb – Her Quest For A Fairer Society

A landmark in English social thought Twentieth-century Britain saw two great periods of social reform, in the decades 1905-14 and 1940-50, when intellectual and political leadership came together to... Read More

From The Poor Law To Welfare To Work

What have we learned from a century of anti-poverty policies? Foreword Paul Hackett, Director of the Smith Institute and Richard Rawes, Chair of the Webb Memorial Trust “It is... Read More

Fabian Society: In The Mix

Narrowing the gap between public and private housing. The Fabian Society is Britain’s leading left of centre think tank and political society, committed to creating the political ideas and policy debates... Read More

This paper has been prepared for a meeting at the Centre for Life on 4th December 2012. The paper gives findings from discussions with supporters of the 'January Declaration'.... Read More

The Webb Memorial Trust is interested to hear your views on the issues covered in this supplement. You may agree with our contributors or you may disagree. You may... Read More

What would Beatrice Webb say about poverty in the UK today? The problem of social policy is not a new one. Indeed, it is education on this very subject that... Read More

The Child Poverty Act committed the Government to ending child poverty by 2020, and producing an evolving child poverty strategy to signpost the way. While such an important strategy... Read More

The High Cost of High Pay

From Workhouse to Welfare

From the Workhouse to Welfare: What Beatrice Webb’s 1909 Minority Report can teach us today is a collection of essays commissioned by the Fabian Society to commemorate this moment and... Read More

The Beveridge report was published at the high-watermark of British solidarity. In December 1942, its bold social principles – of universal coverage, full employment, family allowances, benefits in return... Read More

The Solidarity Society sets out a strategy for tackling poverty in Britainover the coming decades. It is the final report of a major Fabian Society research project, supported by... Read More

Slaying the giants of poverty and unemployment This piece by Alex Shattock won first prize in the New Statesman & Webb Memorial Trust essay competition. It was published by... Read More

If Beatrice Webb were alive today and wanted to compile an index of poverty in the UK, what factors would be included, how would they be measured, and how... Read More

“If Beatrice Webb was alive today and wanted to develop an index of poverty in the UK what factors would be included, how would they be measured, and how... Read More