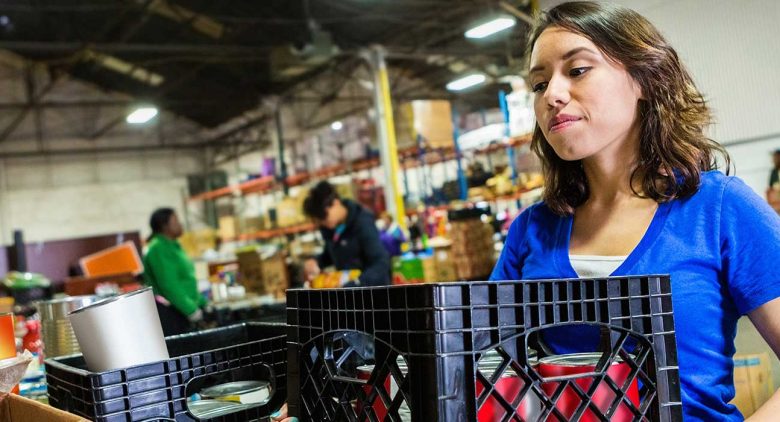 The Staffordshire University Action on Poverty and Hardship team, CHAD research centre and Connected Communities team are holding their first Action on Poverty Conference on Monday 20th June 2022 9am to 5pm.  This conference aims to... 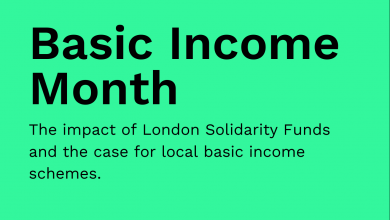 Compass and the Basic Income Conversation have published their report Basic Income Month: The impact of London Solidarity Funds and the case for local basic income schemes. The Basic... 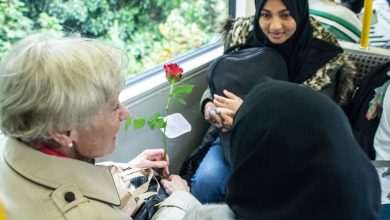 The Prize The Janette Kirton-Darling Memorial Prize will be awarded to an organisation that has demonstrated outstanding leadership, creativity and impact in developing a local community initiative developing effective... 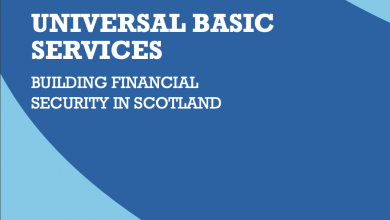 IPPR Scotland last week published their report Universal basic services: Building financial security in Scotland. Over a series of publications, IPPR Scotland has argued that in order to tackle...