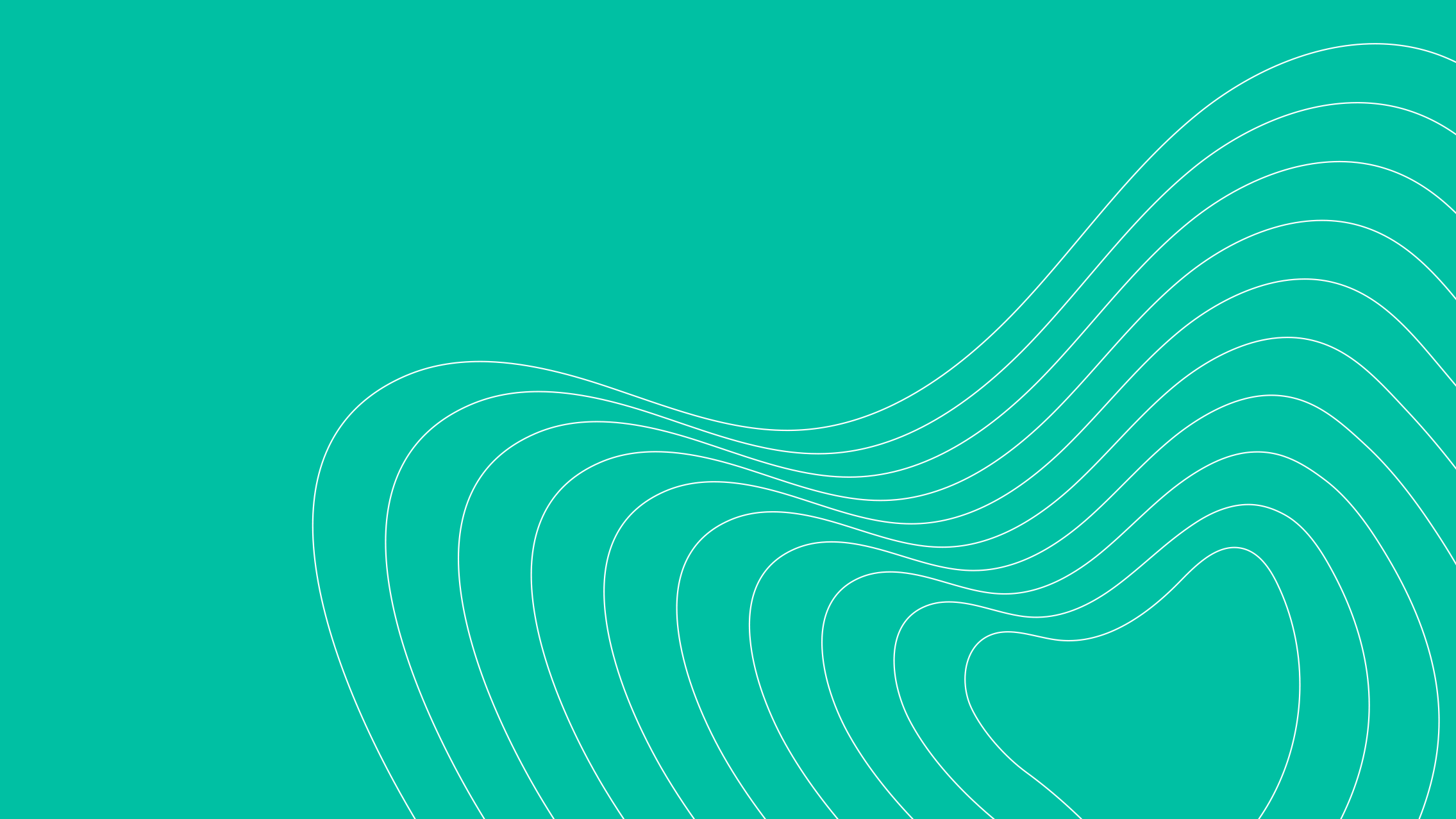 Common Wealth have recently published the report Why We Need Publicly Owned Energy for a Green New Deal. Written by Cat Hobbs, founder and director of We Own It, it is included in a series on infrastructure as part of Common Wealth’s Green New Deal project.

The report sets out how

‘reshaping ownership and control of the energy system – from generation to distribution – based on principles of democratisation and decentralisation can deliver a post-carbon, secure, and affordable energy system.’

Quoting a working paper by the Trade Unions for Energy Democracy, it states that public ownership of the energy sector is the only way to break with the ‘the current paradigm of endless growth’ and move towards ‘a paradigm of sharing, solidarity, and sufficiency’.

Hobbs sets out what energy democracy would look like in practice: easier access to data and space to provide feedback and ideas, as well as membership to a ‘new, democratically accountable organisation that represents everyone who uses energy’, whose reps would sit on supervisory boards, ‘alongside trade union reps and civil society reps’. She proposes increased ‘accountability mechanisms and democratic processes’, which would include ‘large scale meetings … annual reporting back, open board meetings and citizens assemblies for difficult or controversial issues’.

The report draws on successful examples of publicly owned energy. The council in Munich, Germany, ‘tired of waiting for the private companies to make the necessary investments’  committed itself to ‘developing an electricity supply that is 100% municipal and 100% from renewable energy … and by 2025, the utility company aims to produce so much green energy that the entire demand of the city can be met’. As in in Wolfhagen, Germany, “Public-Common partnerships” can be developed, which means ‘councils create shared institutions with cooperatives or community interest companies to manage common resources in a democratic way’. The Danish government have ‘encouraged local, decentralised wind power … through funding and support for local, collective ownership of turbines’, which has resulted in the creation of The Danish Wind Turbine Owners Association, ‘an independent, democratically elected membership association’ which gives a strong voice to local communities on energy policy.

According to the report, this is an opportunity to create ‘supply companies that work for all of us’; publicly owned companies would have a duty to tackle fuel poverty and make sure everyone has access to affordable energy. In the UK, ‘forward thinking councils are already creating new, inspiring, publicly owned supply companies’ – Hobbs calls on us to sign up to ventures such as Bristol Energy, The People’s Energy Company and Nottingham-based Robin Hood Energy.

She argues we cannot wait for the private sector to deliver ‘our clean, green energy future’:

‘Public ownership is the way to transition quickly to zero carbon, hand in hand with workers, citizens and communities.’

Read an introduction to the Green New Deal project, Road Map to a Green New Deal: From Extraction to Stewardship, written by Common Wealth director and founder Mathew Lawrence.