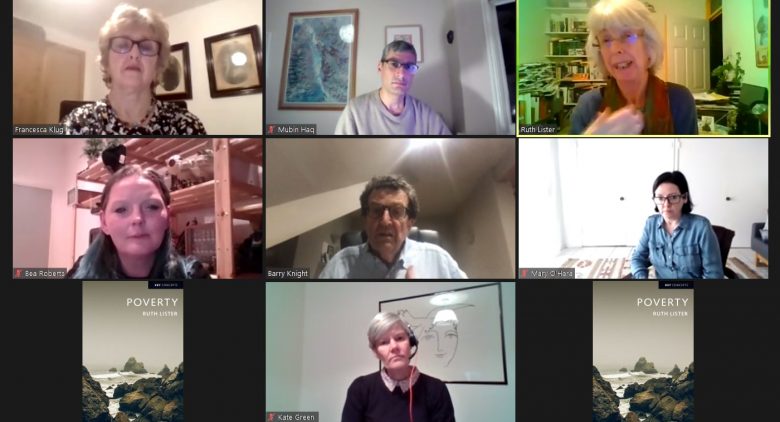 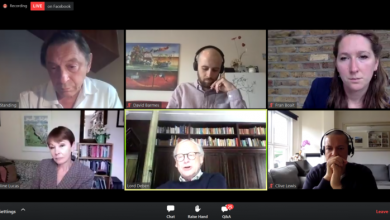 Monday 11 May saw the launch of a new report from Positive Money called The Tragedy of Growth. That same day a webinar brought an audience of almost 900... 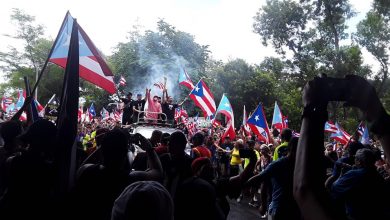 ‘Only a crisis – actual or perceived – produces real change. When that crisis occurs, the actions that are taken depend on the ideas that are lying around. That,... 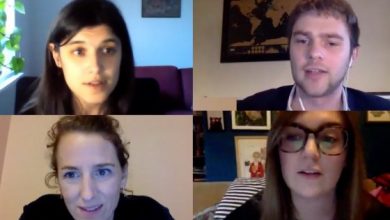 Last week, we covered New Economics Foundation’s (NEF’s) first weekly economics briefing which looked at how we can win the economic recovery after coronavirus. This week’s focused on ‘Fixing...

Out there is in here: the importance of systems change