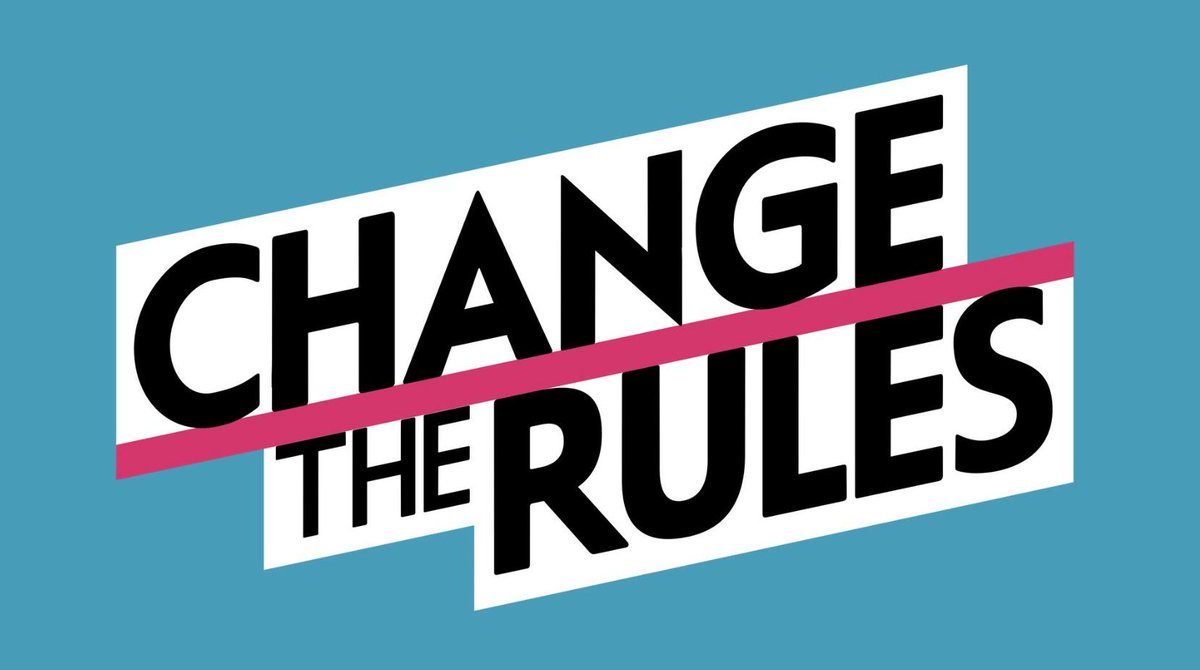 The New Economics Foundation (NEF) has published a new report, New Rules for the Economy, which propose ‘three missions to transform our failing economy’.

The report depicts the UK ‘in the grip of three intense, interlinked crises: an economic crisis, an ecological crisis and a democratic crisis’. Our economic model drives inequality, making the UK ‘one of the most unequal economies in the industrialised world’, and ‘is also pushing the earth beyond its natural boundaries’, driving the climate emergency. The report claims that, unabated, these two crises ‘will exacerbate our democratic crisis’, which sees power ‘still hugely centralised in Westminster and Whitehall, and local authority budgets bearing the brunt of cuts’. NEF recognises that instead of ‘confronting the causes of our crises, we are locked in a desperate and seemingly insoluble battle over the symptoms’, and so sets out three proposals to form ‘a bold and transformative political programme that mobilises people and maps a new role for the state’.

First, NEF proposes a ‘new social settlement’, which comprises a ‘new deal for workers’ and a ‘wellbeing state’. Low wages and job insecurity plague the UK workforce, which can lead to ‘poor mental and physical health’. NEF proposes restoring and extending trade union powers, guaranteeing a real Living Wage, introducing a shorter working week and making work more secure, especially for the self-employed. Through the ‘wellbeing state’ NEF advocates unconditional welfare provision for all, which would include a Weekly National Allowance and basic income protection, as well as access to Universal Basic Services. They also set out ways to fix the social care system and solve the housing crisis, through building affordable homes and regulating the private rental sector.

NEF’s second mission is to implement the Green New Deal (GND), something it has long been an advocate for and has helped to develop the thinking around. The report sets out ways to finance the GND, arguing that the Treasury

‘must align its entire function and portfolio – from the rules that govern evaluation for public expenditure to its oversight of the Bank of England – with the task of achieving zero emissions and addressing the wider ecological crisis’.

The report argues that a key part of the GND is ‘ensuring that the industrial transition is just; no one and no places should be left behind’. Measures to ensure this include establishing ‘regional authorities with a just transition duty’ and treating ‘the coast and the farmed environment as unique cases in [the government’s] GND approach’.

Finally, the report explores its third mission, to achieve ‘the democratic economy’. It states,

‘if the referendum tells us nothing else, it is that people are unhappy with and deeply suspicious of elite power … Citizens have been cut out of the decisions that shape the places in which they live, and they have been left voiceless in the places where they work.’

It calls for devolving state power, empowering ‘people to play an active part in policymaking at all levels’, and transforming ownership models. The latter would include public-social partnerships to ensure the state and communities are the default owners of social assets, creating an English Land Commission to ensure a fairer land system, and an Inclusive Ownership Fund applied to corporations, to gradually ‘transfer ownership rights into a collective fund controlled by the workforce’.