What does the end of the £20 Universal Credit uplift tell us about collective wellbeing? | Rethinking Poverty

What does the end of the £20 Universal Credit uplift tell us about collective wellbeing? 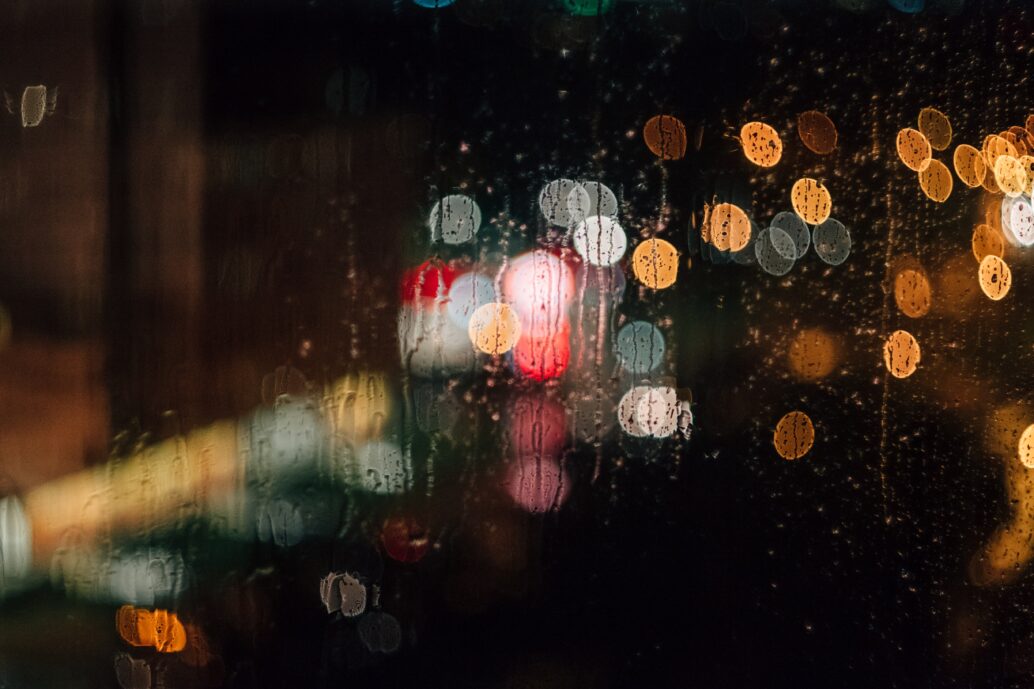 At the Conservative Party Conference last week, Prime Minister Boris Johnson remarked that ‘wages are going up faster than before the pandemic began’. These comments were made against the backdrop of the news that the £20 Universal Credit uplift – brought in to support low-income households during the pandemic – is to be withdrawn this month. This withdrawal represents the largest ever overnight cut in social security, and is predicted to place half a million more people in poverty, many of whom are unable to work because of disability, illness, or caring for others. These groups will not benefit from the reported increase in wages, and nor will those who are out of work due to the rising unemployment rate.

This is a very real and tangible example of why social progress cannot be understood or measured in one dimension. Even for those who have benefited from a wage increase in recent months, this is offset by rising household costs across a range of living essentials, like food and fuel. Economic wellbeing is not about some people in society having more money in their pockets, rather it is about us all having a decent minimum living standard. This includes income, but also covers the cost and quality of our food, housing, education, health care, transportation, clothing and other essential needs.

As an organisation with a mission to improve collective wellbeing, we are following with interest the responses from the Governments of the devolved administrations, each of which is supposedly guided in its policy decisions by a holistic, outcomes-led approach to progress[1].

Initially, the Executive made common cause with the leaders of the governments in Scotland and Wales to call on the UK Government to reverse the cut. But when that was unsuccessful, Northern Ireland Ministers were required to examine what could be done within their own powers and responsibilities.

The First Minister Paul Givan and Deputy First Minister Michelle O’Neill united last week to urge a reversal of the decision to end the uplift and Belfast’s City Hall dimmed its lights in opposition to the news of the withdrawal. Meanwhile, Stormont’s Department for Communities has made an ambitious bid for additional funding, seeking £55M from the Executive’s Department for Finance to mitigate the negative impact that ending the £20 weekly uplift will have on those living there.

Local government in Northern Ireland has shown a continued commitment to learning about collective wellbeing, striving to put the needs of citizens at the centre of their approach. The Executive’s response to the Department for Communities’ bid for funding provides them with a practical opportunity to embody the values and goals set out within the current Programme for Government.

Northern Ireland’s response also provides useful pointers for others who are actively seeking to embed a wellbeing approach to government.

In Scotland, the introduction of the Scottish Child Payment and Bridging Payments has been described by some as the most ambitious anti-poverty measures currently being undertaken in the UK, while others argue that the measures simply do not go far enough given the scale of the challenge. The Joseph Rowntree Foundation Poverty in Scotland 2021 report, for example, calls for a far greater scale and pace of activity to support those most at risk.

Since the announcement last week confirming the withdrawal of the UC uplift, neither of these governments has made a public statement about how they intend to provide additional support to those most affected by this policy decision. Decisions taken in this regard will be an interesting test of the ability and willingness of governments to align budgeting decisions to outcomes, using existing wellbeing frameworks as a guide to prioritisation.

At Carnegie UK, we know that wellbeing cannot flourish when there is inequality between people and within communities. Though it is clear that there is still a long way to go to ensure that everyone has what they need to live well now and in the future, we commend those working in Northern Ireland for acting quickly to protect the wellbeing of their citizens. We hope to see an early positive response from the Executive to the requested funding, so that it can flow directly to those who are most in need.

[1] Scotland, Wales and Northern Ireland have each have committed to a wellbeing approach to Government in their wellbeing frameworks.

Hannah Ormston is Policy and Development Officer at Carnegie UK.

This was originally posted on the Carnegie UK blog on 12th October 2021.

What does the end of the £20 Universal Credit uplift tell us about collective wellbeing?

At the Conservative Party Conference last week, Prime Minister Boris Johnson remarked that ‘wages are going up faster than before the pandemic began’. These comments were made against the backdrop of... Read More

The results of May’s 2021 local elections will have dismayed those who care about progressive causes, as showcased in Rethinking Poverty. But can we learn anything from them about... Read More

The time is right for a children’s Wellbeing Budget

In so many ways, Scotland is a wonderful place to grow up. In a global context we have free education and health care, access to an environment noted around... Read More

The repair café: what can we learn from it?

Covid-19 has brought about a renewed interest in the community – of which the repair café is increasingly a part. With few other places to go, our immediate surroundings... Read More

This is an article from the second issue of the New Economics Zine. You can read the full issue here “The goal and objective of all economic policy should be collective... Read More

Out with the old, in with the bold: six propositions for building back better

Those of you who follow the work of the Trust will know that our calls for governments to focus on societal wellbeing aren’t new. We have been working on... Read More

Today the ONS has published its latest GDP statistics, showing that UK GDP grew by 0.3% in the three months to May 2019. This monthly release typically attracts widespread media... Read More

Now, perhaps more than ever, our peer-to-peer interactions, social networks and relationships, matter. The importance of personal agency and control in the decisions that affect our lives should not... Read More