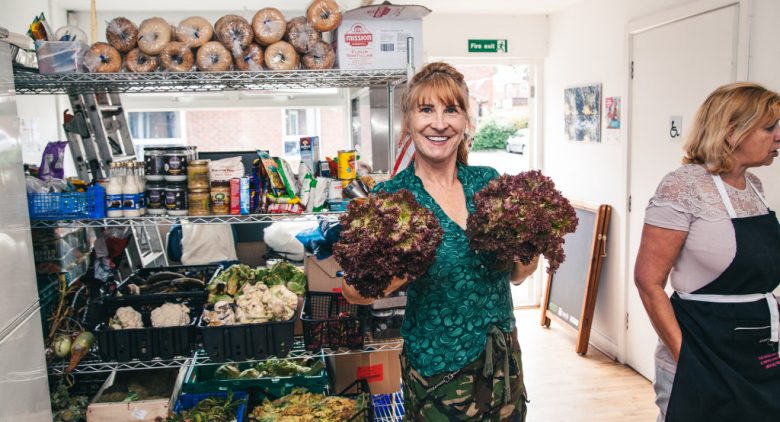 Why is inequality increasing? Because the rich aren’t paying their way A discussion panel at the recent Davos World Economic Forum became a sensation after a Dutch historian took... 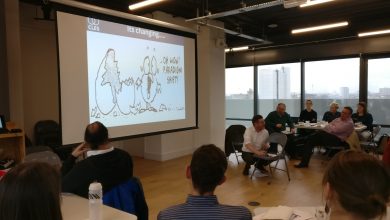 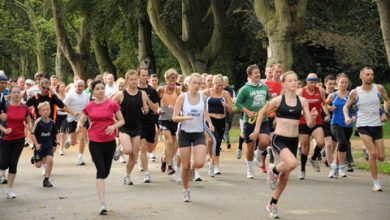 Here, we follow up the article by Neal Lawson and Caroline Hartnell on ‘45 Degree Change’ and examine initiatives identified by Aditya Chakrabortty in a series of articles called... 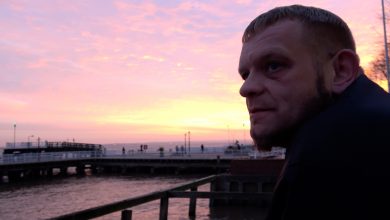 Deepening poverty and inequality Gordon Brown provides what seems like a fitting epitaph for the year. ‘I’m seeing poverty I didn’t think I would ever see again in my...

‘If the crucial issue is how to ensure adequate resources for all, why are we asked to discuss the ‘Good Life’ at all?’ writes John Veit-Wilson. ‘… what they... Read More

As the first anniversary of the launch of the campaign to #ShiftThePower approaches, there are clear signs that people in the Global South are developing it creatively.  A prime example took... Read More

Our society is drifting. Nowhere is this more evident than in the fight against poverty. Without an underlying story to guide action, progress has stalled. Around one-in-five of the... Read More

In a blog for Policy Press, Barry Knight, Webb Memorial Trust Director asks: What’s next for poverty? Progress on poverty has stalled.  The proportion of people living in poverty... Read More

Barry Knight, Director of the Webb Memorial Trust, contributed a chapter to Effective Philanthropy: Another Take published in April 2016 by Philanthropy for Social Justice and Peace to coincide with... Read More