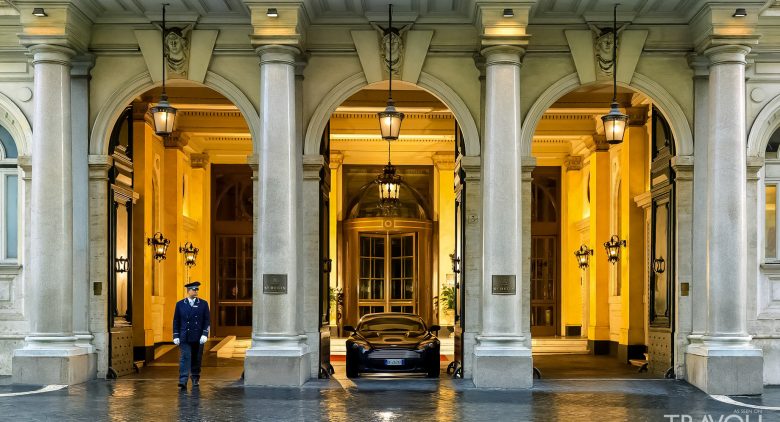 The Development Set and its role in perpetuating poverty

‘Although we move with the better classes, our thoughts are always with the masses.’ (Ross Coggins, 1976) In 1976, an exasperated development worker, Ross Coggins, attending his umpteenth... 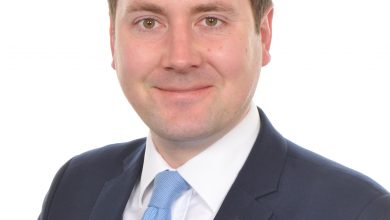 The publication of Barry Knight’s Rethinking Poverty: What makes a good society? (2017) no doubt raised eyebrows when its author suggested that one of the most effective ways to... 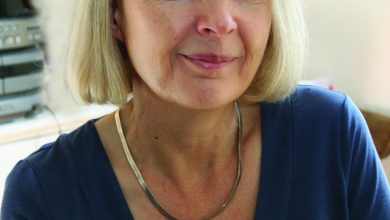 ‘If the crucial issue is how to ensure adequate resources for all, why are we asked to discuss the ‘Good Life’ at all?’ writes John Veit-Wilson. ‘… what they... 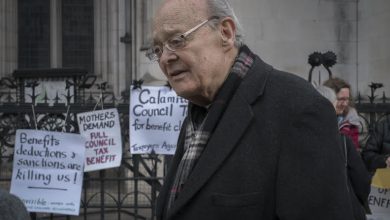 There have been important successes in our attempts to end poverty

The main point of Barry Knight’s book is that ‘our efforts to end poverty over the past 75 years have failed’. I disagree. There have been some significant successes....

We need knowledge and leadership for a good society

Barry Knight, and others, are right to move beyond the word ‘poverty’. It is a loaded term and people carry so many preconceptions into any conversation on poverty that... Read More

In response to Barry Knight’s invitation to give feedback on his recent article ‘Rethinking Poverty: Towards the Webb Legacy’, I’m puzzled why there isn’t more emphasis on asking why... Read More

I completely agree with the book’s aspiration for us all to think differently about poverty. That’s also the foundation of new JRF research from the Frameworks Institute that seeks... Read More

Mapping a new way to the society we want

Peter Hetherington finds compelling arguments in a recent book challenging preconceived ideas about the role and responsibility of government and the assumptions of both the political right and left.... Read More

Poverty eradication is a ‘vaste programme’

I started to highlight the sentences that inspired me, as I often do, with the intention of citing Barry Knight’s Rethinking Poverty in my own lectures or writings, but... Read More

Forces of agency – from young marketers to social movements

Before getting into the heart of the Rethinking Poverty dialogue I want to first say ‘thank you’ to Barry Knight and the Webb Memorial Trust for helping me understand... Read More

Working for an organisation with a hundred-year history tends to change your perspective. While most analysis of the relationship between the state and citizens starts from the postwar social... Read More

Fairness: a basis for uniting people across class, gender, race, and other differences

A doff of the hat to my colleague Barry Knight for his recent book, Rethinking Poverty: What Makes a Good Society? In the US, we live in a society where few... Read More

Living Wage campaign links community with politics and business, says Jessica Goble As a programme officer for the Living Wage Foundation, the point that most struck me from Rethinking... Read More

Rethinking Poverty? We shouldn’t throw the baby out with the bathwater

How to end poverty in rich countries has been the subject of much hand-wringing over the years. When the Webb Memorial Trust kicked off our programme of work in... Read More

Democracy is Alive: parallels between Rethinking Poverty and Constituent Voice

Last month I attended a very British event at the London School of Economics. A hundred or so of us gathered in the Shaw Library, named after George Bernard... Read More

The title of this book, Rethinking Poverty – What makes a good society?, promises a theoretical treatise on the elimination, or reframing, of poverty and destitution in the UK.... Read More

This book offers a summary of a Webb Memorial Trust research programme that asks how we might construct a society without poverty rather than the slightly different question as... Read More

Four thoughts about the ‘poverty narrative’

Rethinking Poverty argues that the ‘narrative around poverty is broken’ … and, assuming we want our social narratives to render experience with something like fidelity, it’s a claim that... Read More

The solutions lie in communities, the world over

The launch of Barry Knight’s book Rethinking Poverty has certainly acted as a catalyst for thinking and reflection. Although the emphasis in the book is on the crisis in... Read More

Rethinking ideology, a view from the US

Joseph Stiglitz, the 2001 recipient of the Nobel Prize in Economics, has written for a long time about the failure of neoliberal economics and the resultant human suffering... Read More

A narrative that resonates for single parents

One in four families in the UK today is headed by a single parent, making them an everyday part of the fabric of our society.  We’ve become a much... Read More

In Rethinking Poverty Barry Knight and the Webb Memorial Trust turned to participatory research to provide opportunities for ‘…individuals on low incomes to develop and express their own ideas’. They rightly... Read More

Gandhi recognised that there are limits to what protest can achieve in trying to change society. He was a strong advocate of the ‘constructive programme’. So, Barry Knight is... Read More

From paternalistic elites to participatory networks

I try to love everyone and while I fail, I at least think everyone is lovable.  I know that every life is as valuable as any other and... Read More