Pathways to Power: New Ways of Deciding and Doing |

Pathways to Power: New Ways of Deciding and Doing 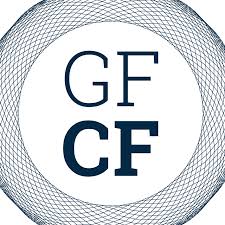 Around the world, new ways of “deciding and doing” are emerging. People are testing new ideas, organizing in new ways, and mobilizing resources and constituencies through new or transformed institutional forms. In some cases, this emergence is driven out of a sense of frustration – a response to or rebuke of established, top-down structures and ways of working. In others, it stems from a sense of opportunity and urgency, and a belief that alternative models based on collective action are both possible and necessary, particular in the face of global challenges such as climate change and inequality.

But these new formations, which are often small and scattered, can lie beyond the radar of big, top-down institutions that are often preoccupied by the need to deploy funding and “solve problems” on the one hand, and are ill-equipped to engage meaningfully and constructively with the small and emergent on the other. New ways of working are needed which can highlight, understand, articulate, resource, legitimize and join up these kinds of bottom-up, people-centred practices, initiatives and organizations, which, when considered collectively, can form the basis of an alternative people-centred system, based on distributed networks and shared power.

The Pathways to Power Symposium will bring together a diverse group of people from around the world who are deeply engaged in different efforts to shift power, and who see a value in the opportunity to come together in more collective dialogue and action.