The four-day week is unavoidable, it is the way we have to go | Rethinking Poverty

The four-day week is unavoidable, it is the way we have to go 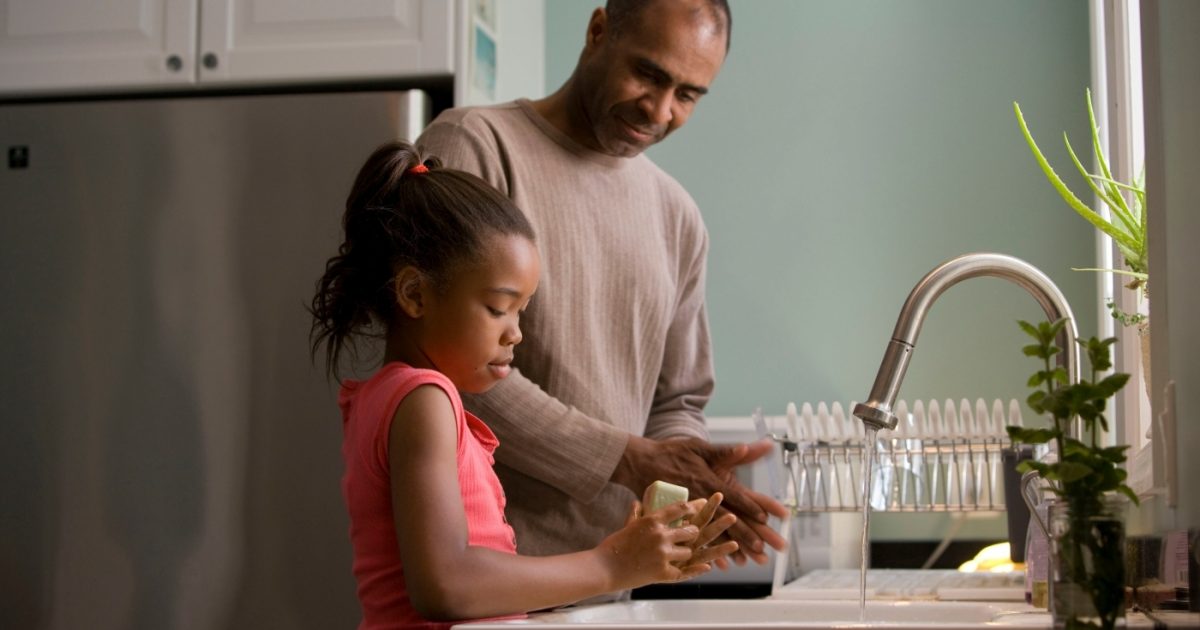 ‘The four-day working week is a far more civilised way to go. It is part of our future, it is unavoidable, it is the way we have to go.’ Former BBC Radio Broadcaster speaks on his experience of working a four-day week during his time at BBC Radio Manchester in the 1970s.

As companies consider their return-to-work options, many are beginning to wonder if reduced working hours should be central to the post-pandemic recovery. However, forward-looking workplaces implemented the four-day week long before the pandemic. I interviewed David Hulme about his recollection of how the all-male newsroom he worked in at BBC Radio Manchester was able to unofficially transition to working a four-day week back in the 70s.

Often the argument against the four-day week stems from the assumed impracticality of it. When analysed beyond the office sector and jobs which function outside of the nine to five shift pattern; it’s deemed impossible to successfully transition those sectors into a four-day week. But the case for the four-day week has never centred solely on the blanket reduction of hours for all, but on the argument of maintaining and improving productivity, and granting workers flexibility and autonomy concerning their working time.

While working at BBC Radio Manchester, Hulme recalled how they were able to transition to a four-day week, by rotating between one part of the newsroom working Monday to Thursday, and the other part working Friday and two twelve-hour shifts over the weekend. Although, they often worked longer hours than the traditional eight-hour day, Hulme and others in the newsroom welcomed the transition because it meant more time away from work to use as they please. The resulting working patterns of everyone in the newsroom were not identical, so a considerable amount of flexibility and solidarity was needed for the four-day week to work. Ensuring that workers have the power to help shape what a shorter working week looks like for them and their job sector is critical to success.

Accessibility to employee autonomy can no longer afford to a be privilege for the few as it is a necessity for all. Employee autonomy over working time is essential to tackling the unequal gender distribution of time spent between paid work, caring responsibility, and free time. According to data from Women’s Budget Group (WBG) 2019 polling, four in five of all respondents (79%) and three in four men (75%) agree that women and men should share care tasks for children and/​or older and disabled relatives equally. Despite this, the reality remains that globally, women still perform 75% of the unpaid care work. The pandemic has widened this burden with the 2020 UN Women Report showing how in every aspect of domestic life, more women than men reported an increase in their workload.

Hulme’s experience of a four-day week in an all-male newsroom makes for an interesting and unique perspective on this issue. A recurring point within the interview was Hulme’s recollection of how one of the greatest advantages of working the four-day week was that he got to spend more time with his family and share the caring responsibility of his children with his wife. With a new-born daughter and a son in primary school, Hulme was grateful to be able to play a greater role in caring for his children. He saw this as a unique opportunity in the context of the 1970s where the expectation of him as a man was to be the breadwinner and to work as long and as hard as possible. Unfortunately, as a society, we have yet to change these attitudes, expectations and their problematic consequences. Women still do the majority of unpaid care but this case study demonstrates that the four-day week is one way of giving people, including men, more time to play a greater role in caring for their families.

The experience of David shows that a four-day week is possible without the support of the government. The four-day week lasted for two years in the BBC Radio Manchester newsroom. However, sadly for the BBC Radio Manchester newsroom, this transition was not permanent. When a new manager took charge, he wanted to revert to the five-day, 41 hour week that their employment contract stipulated. But the fact this shortened week was able to run for so long without being noticed by London management is a testament to the fact that the quality of work and productivity had increased during the period. This is unsurprising as the shortened working week and increased productivity have proven consistent on multiple occasion with trials at New Zealand firm, Perpetual Guardian, showing similar results.

For the four-day week to become a sustainable standard for all within British society, important steps must be taken. The encouragement of trade unions, individuals and businesses to innovate must go hand in hand with government commitment to building a broader policy agenda that includes raising hourly rates of pay, extending care leave, additional public holidays and tapered retirement.

This was originally posted on the New Economics Foundation blog on 29th June 2021.

The UK faces an uneven decarbonisation challenge, with some regions and industries under particular pressure to reduce emissions. Many of the places and communities most acutely affected are also... Read More

The four-day week is unavoidable, it is the way we have to go

‘The four-day working week is a far more civilised way to go. It is part of our future, it is unavoidable, it is the way we have to go.’... Read More