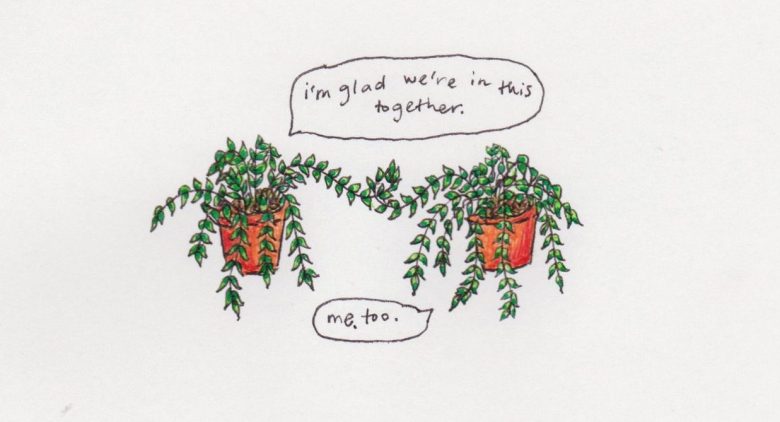 How should we talk about COVID-19?

These are uncertain and challenging times for people trying to push for progressive, people-first solutions to the crisis presented to us by COVID-19. Being deliberate in the way in... 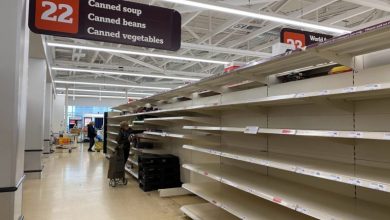 Will individualism survive the Coronavirus?

The current national and global crisis in which we find ourselves has exposed the myth that a society based upon individualism can work, flourish and be sustainable. We can... We are nothing if we are not together

The Covid-19 pandemic has destabilised our present and will profoundly affect our social, economic and political future. Whilst we do not know how events will progress, we can be sure that things will never be the same again. There will be no going back. The... 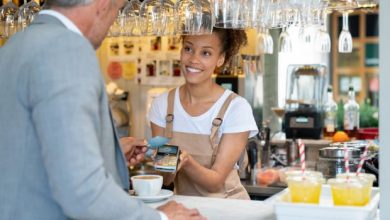 What does Covid-19 mean for people restricted by poverty?

As we come to terms with what Coronavirus could mean for us and our families, we urge the Government to keep people who are restricted by low incomes front of...

Charging migrants to use the NHS is a public health threat

During a pandemic, the last thing we should be doing is putting more barriers in the way of access to healthcare. Rishi Sunak has announced increases to the Immigration... Read More

Moving beyond Brexit: an agenda for national renewal

The vote to leave the EU should have been a wakeup call. Instead, we’re three years on and little has changed. Brexit is making it harder to deal with our economic and... Read More

Taking back control of the innovation economy

A fairer innovation economy won’t come as a gift from the powers that be. This week we launch a new phase of our Everyone Makes Innovation Policy programme, in... Read More

Are we ​‘owed’ more leisure time? We live in an economy which systematically extracts from us the time we have: in exchange for wages we give employers labour, effort, and... Read More

This article, by Thomas Barrett, was originally published on NewStart, a website for making places better. Subscribe for just £49 per year here. Wales will be the first country in the... Read More

The world of work is changing. The work of the Changing Work Centre and the Commission on Workers and Technology demonstrates that. For many that brings a sense of... Read More

Who has the power to restore nature?

The UK’s 25 year environment plan — to lead the world in the ​‘natural capital approach’ — contains many bold statements about the capacity of this approach to produce positive change for nature. One aim is... Read More

This ‘Poverty and social security: where next?’ blog series has given valuable pointers about what a future government should do to mend social security and tackle poverty over the... Read More

Today the ONS has published its latest GDP statistics, showing that UK GDP grew by 0.3% in the three months to May 2019. This monthly release typically attracts widespread media... Read More

How would you design a new social security system from scratch? Not an opportunity that comes along every day, so probably not a question many have devoted time to... Read More

How to live better together

By Barry Knight and Colin Greer

The unseen driver of our troubles causes no pain. But it is quietly destroying you and me. What is it? We reckon that most of you will have thought... Read More

If a future government wants to tackle poverty, its first priority should be child poverty. Growing up in poverty steals away children’s life chances – poorer children are likely... Read More

An incoming Labour government will be confronted with the severe problems currently facing claimants grappling with universal credit. What will the Labour party need to do to put social... Read More

For people living in poverty in the UK, the workings of the social security system are too often part of the problem, not part of the solution. People will... Read More

I am delighted to make this politically independent contribution to debate the left’s poverty and social security agenda in the 2020s. I work without allegiance to any political party,... Read More

Degrowth: A call for radical abundance

What do we need for a good society and a sustainable future? We need to de-enclose social goods and restore the commons, so that people can access the things they need... Read More

Our social security system is not working. A succession of cuts and changes over the last eight years have left a fifth of the population (more than 14 million people)... Read More

Principles for a Good Society

Rethinking Poverty advocates a move away from ‘top-down approaches drawing on the views of professional experts’ and actually hearing from the communities we seek to help. Here, Ghiyas Somra... Read More

Government and charities don’t do enough to give people power

Scrapping top-down attempts at building a good society and shifting the power to those people who we seek to help are some of the main ideas put forward by Barry... Read More

Mapping a new way to the society we want

Peter Hetherington finds compelling arguments in a recent book challenging preconceived ideas about the role and responsibility of government and the assumptions of both the political right and left.... Read More

This article was original published on the Huffington Post   Our society is drifting. Nowhere is this more evident than in the fight against poverty. Without an underlying story... Read More

This article was written for Discover Society Let’s talk about security and freedom We live by the stories we tell ourselves.  The most important storyline is how to live... Read More