Is the zeitgeist changing? While the beginning of February saw a spate of calls for the rich to pay more taxes, the end of the month has seen a growing crescendo of outrage and anguish about climate change, and students taking action.

As inequality rises, calls for rich to pay more taxes ramp up

Inequality is so bad, even Fox News anchors are decrying capitalism, reports Michael Massing. Meanwhile Sam Friedman and Daniel Laurison examine the idea of ‘a “following wind”, a gust of privilege, [which] gets to the heart of what we call the class ceiling’ while the BBC’s Kevin Peachey looks at the widening gap between rich and poor. 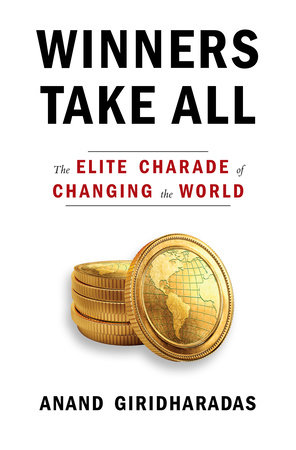 Against this backdrop, US Representative Alexandria Ocasio-Cortez suggested a near doubling of the top income tax rate, Senator Bernie Sanders introduced a bill to raise taxes on dynastic heirs, and Elizabeth Warren proposed an annual wealth tax – a call endorsed by David Leonhardt in an article called What’s Really Radical? Not Taxing the Rich. ‘Soak-the-rich plans that seemed politically far-fetched just months ago are getting a full-throttle response from voters’, reports the New York Times.

In the UK, following a London property splurge by US billionaire Ken Griffin, it became clear that the tax on a London mansion is a tiny fraction of that in New York, with almost all of it going to central rather than local government, spurring calls to keep tax local.

Reinforcing their Davos comments about the rich not paying their way in taxes, Rutger Bregman and Winnie Byanyima talked with Winners Take All author Anand Giridharadas about why change is coming. ‘Never before have I had such a strong feeling that the zeitgeist is really shifting and now you can talk about things that were simply not possible just a couple of years ago,’ says Rutgers. Forget philanthropy. The super-rich should be paying proper taxes says Nick Cohen.

Students take their future in their own hands

Few could disagree with John Lanchester that ‘climate change is the deadliest legacy we will leave the young’. ‘We are facing the prospect of the most radical form of intergenerational inequality the world has ever seen … a world in which different generations don’t just have different versions of the social and economic contract, but instead grow up with fundamentally different maps of the world.’ David Wallace-Wells’ new book The Uninhabitable Earth presents a truly terrifying picture of our future.

Faced by the abject failure of the adults to do anything about it, on 15 February thousands of children across the UK joined school strikes to call time on climate inaction in UK. ‘You focus on carbon levels and we’ll focus on our A-levels’ was one memorable slogan. ‘We are going to change the fate of humanity’ say students in an open letter ahead of a global day of action on 15 March, when young people are expected to strike across 50 nations.

Teenagers are also taking action at a more local level. With conventional mental health services overstretched, teenagers in the Cumbria coastal town of Maryport got themselves trained up to assist their peers while lobbying for better services.

What about the adults? In the US Alexandria Ocasio-Cortez has been calling for a 21st-century equivalent of Franklin Roosevelt’s plan to tackle the Great Depression: a green new deal. This ambitious plan, setting out ‘a radical, political vision for climate action’, is just what we need, says NEF.

More than a third of babies are living below the poverty line in the UK, with low-paid families struggling under a ‘rising tide of work poverty’, according to the Joseph Rowntree Foundation (JRF). The Resolution Foundation also warns that the UK is on course for record levels of child poverty, with typical working-age household incomes ‘not forecast to rise materially over the next two years’. Meanwhile the government is to introduce a national index of food insecurity to measure how often low-income families across the UK skip meals or go hungry because they cannot afford to buy enough food.

… and mostly bad on Universal Credit

Citizens Advice has called for a complete overhaul of Universal Credit, after revealing that half of all claimants who came to it for help managing the new benefit were at risk of being evicted owing to rent arrears and hardship, while Amber Rudd has admitted that the increased use of food banks is partly down to problems in rolling out universal credit.

On a more positive note, new research from JRF has shown that almost 4 million people are set for a £280-a-month boost from Universal Credit – but others could be plunged into poverty if problems aren’t fixed, they say.

So where do we go from here?

In early February the Fabian Society launched a major new project examining how a future government should set about mending social security and tackling poverty over the next 10 years. The project is beginning with a series of articles and blog posts from experts and politicians, with Fabian general secretary Andrew Harrop kicking off by asking ‘Where next?’

One obstacle is the continuing difficulty of measuring progress, as highlighted in a recent report on the Scottish government’s efforts to implement recommendations made in a 2015 review. ‘It would be far better … to recognise if something is not working and change approach, rather than continuing to plug away at something where it is not clear if it is making a difference,’ says the report.

With the UK’s Wellcome Trust considering moving all of its 800 head office staff to a four-day week in a bid to boost productivity and improve work-life balance, a four-day week trial by New Zealand financial services company Perpetual Guardian has found lower stress but no cut in output. Participants in Finland’s basic income experiment, in which 2,000 people were paid €560 (£490) a month instead of their unemployment benefit, also felt happier and less stressed, but they were no more likely to have found jobs.

Can we have too much free time? Economy’s newsletter reports new research suggesting that 2.5 hours a day is the perfect amount of free time, no more and no less.

Voices from the margins 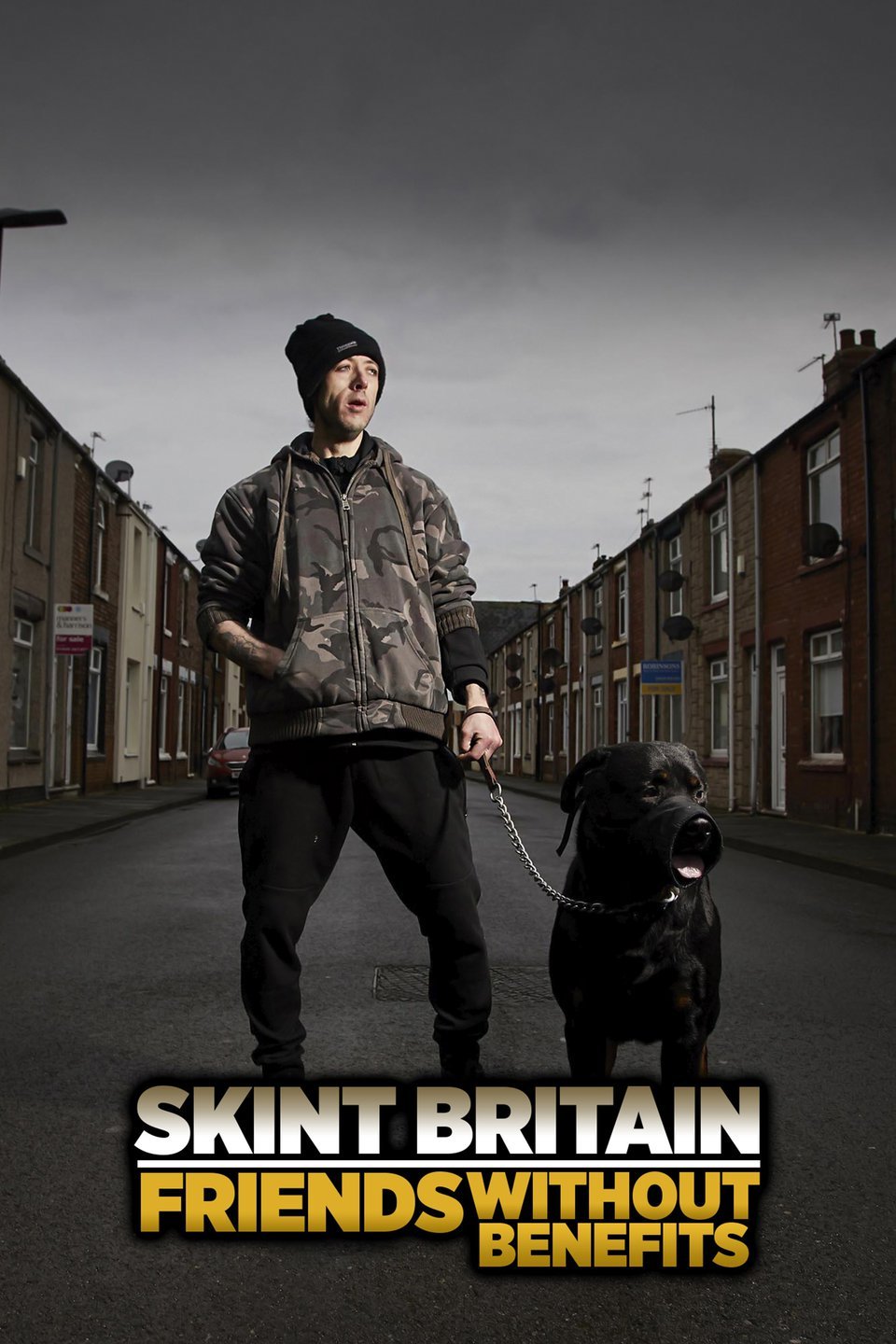 A recent JRF podcast features three women from the recent Guardian documentary Fighting Shame sharing their experiences of struggling on a low income, how Universal Credit wait times are crippling families and the positive impacts of community initiatives they’ve started.

Meanwhile Channel 4’s Skint Britain: Friends Without Benefits, showing the cruelties of Universal Credit through the eyes of recipients in Hartlepool, has elicited mixed responses. While the Guardian’s Lucy Mangan calls it ‘fine and honest programme-making’, regretting only that it is probably ‘preaching to the choir’,  it is condemned by Sean McAllister as ‘a hateful series’ and Hartlepool Council chief executive Gill Alexander expressed ‘disappointment and frustration’.