This land is our land | Rethinking Poverty

This land is our land 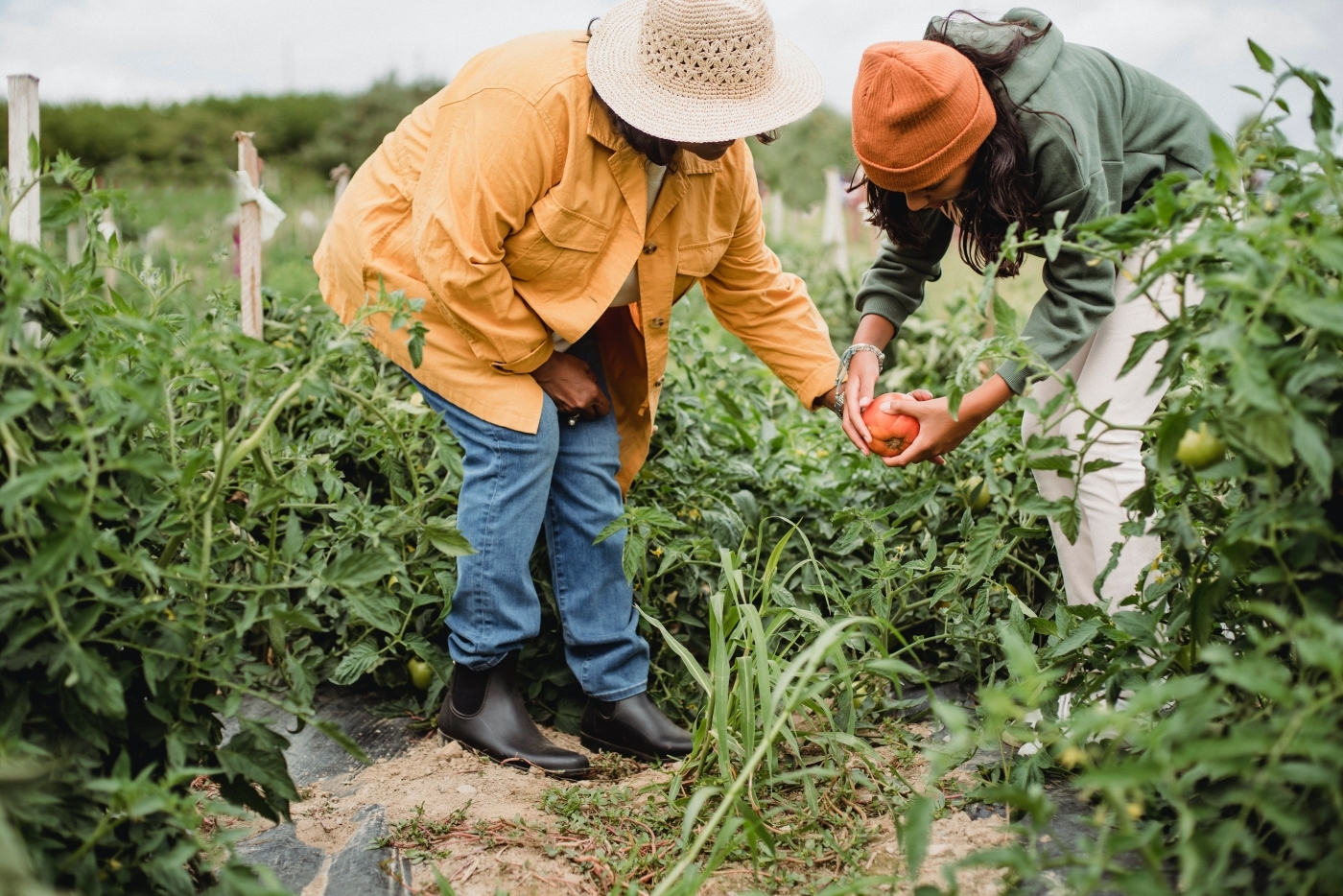 This is an article from the fourth issue of the New Economics Zine. You can read the full issue here.

Land is ultimately about power. Those who own the land decide what to do with it, who can access it, and how they are allowed to behave on it. Historically, the more land you owned the more political clout you had in parliament, the more wealth you could accumulate and, perhaps, the more desire you had to acquire greater swathes of land at home and abroad. The accumulation of land and power led to the mass-enclosures (a process whereby common land is taken into private ownership) in the UK from the mid-18th century (although informal practices of enclosure had been taking place for hundreds of years before). These brought more and more of the country out of common ownership into private ownership, forcing people off rural land and into the towns and cities to fuel the burgeoning industrial revolution.

At the same time, the colonisation of land abroad, and the violence towards indigenous populations often involved, brought more and more of the Earth’s surface under British control (alongside other European colonial powers). Extraction of resources, ​‘improvement’ of the land to make it yield ever more goods, and the capture and use of human beings to generate bigger profits through enslavement are all deeply interwoven processes. Racial injustice that persists today has its roots in the colonisation and enslavement of peoples across the world by the ancestors of many living in the UK today. Over time, the exploitation of the land and those forced to labour upon it, using the deeply damaging agricultural practices of the plantation, harmed ecosystems, ruined soils, and continue to have devastating climate implications today. If we want to repair and transform the harm that has been done to the land, to the climate and to racialised peoples we need to connect struggles for land, climate and racial justice.

Driven by the climate anxieties that a lot of us feel, and the sense that any hope in our future lies in a better relationship with the land, ecologies and knowledge of how to grow food, I co-founded Land in our Names (LION). We are a grassroots Black-led collective committed to reparations in Britain by connecting land and climate justice with racial justice. It is important to articulate issues related to food, land and farming in Britain from our perspective as Black people and people of colour, and from a racial justice lens. We stand in solidarity with the essential work of those on the frontlines of climate injustice – the land defenders, the communities fighting air pollution, and the small-scale farmers battling ​‘green-led revolutions’ led by Bill Gates and others.

As LION, we take a reparative approach to agriculture and food production. Reparations are primarily about repair and combining the repair of the land with the repair of people. A lot of the communities we are supporting are from formerly colonised countries, people who were enslaved, and peoples whose ancestors built the wealth of Britain. We are minorities in Britain, and trying to build positive identifications using imperfect terminology around race and racialisation. We want to get more Black people and people of colour into agriculture, from urban community gardens to farming in rural areas. This means addressing everything that comes with that – from rural racism to land ownership and unequal access to resources.

“Land is ultimately about power.”

We know that we need to understand regenerative farming, which sustains the natural world rather than extracts from it, in order to address climate breakdown. We know that three of the least diverse – the whitest – sectors in Britain are the agriculture, horticulture and environment sectors. We know that a lot of the people who own the most land in Britain have inherited wealth built up through economic activity in the former colonies. And we know that Black communities and communities of colour in Britain are dispossessed from the land in their countries of heritage. We arrived in Britain with knowledge and experience of growing food harmoniously with the wider ecosystem but often have not been able to express or pass on those skills, outside of the few people with private gardens, allotments and community-growing projects. Our Rootz into Food Growing research suggests that Black and other social enterprise food growers of colour are often underpaid, exploited, or treated as incompetent.

The impact of land use, especially in farming, has a dramatic impact on our climate. You can’t have climate justice without land justice. In a report published by the Landworkers Alliance (LWA), it was estimated that the UK food system is responsible for 30% of our emissions. This encapsulates the full impact of food and farming, from agriculture to transportation, refrigeration to packaging and waste, as well as land use overseas, including deforestation and cultivation of pasture. The report recommended a shift to farming practices that would both regenerate soils and reduce emissions: the development of a more localised food system and application of ecological principles to farming techniques that will ensure resilience in the food system as the impacts of the climate crisis accelerate. This would mean transitioning away from the current industrial agricultural system to more small-scale farms and farming practices that improve soil quality and ecosystem health.

At LION we are working to build an anti-racist food and farming movement. We are building an evidence base around the barriers to access to land and food in Britain. We are also articulating the right Black communities and communities of colour in Britain have to land access and ownership of land that can be used for food growing and other regenerative ecological practices. These practices might be for health benefits, spiritual reasons, or the revival of more communal ways of living with the land that we know existed in pre-colonial times — from the kinship-based commons found in West Africa, indigenous practices that support flourishing biodiversity, and nomadic communities found the world over. We fundamentally believe in the principle that we all should steward the land and have a positive impact on the world. We are supporting new growers and Black growers and other growers of colour in particular who have historically been dispossessed of resources. The ways we do this include offering grants for growers, building networks and movements of support and solidarity, and changing the narratives, representation and realities of who can access land to grow food in ways that tend towards climate, land and racial justice.

Due to the historic interconnections of racial injustice, unequal access to land and the climate crisis, we at LION call for land as reparations — to repair the injustices of the past that live on in the present. Support us in this work, join with us, so that we might all dwell, grow, play and heal on land in our names.

Josina Calliste is a health professional, community organiser, and co-founder of Land in our Names (LION), a Black-led collective addressing land inequalities affecting Black people and people of colour’s ability to farm and grow food in Britain.

This piece was written with input from Katherine Wall who is a facilitator and organiser with
Tipping Point UK, Resist + Renew and Organising for Change, supporting social movements to build the power.

This was originally posted on the New Economic Foundations blog on 22nd November 2021.

This land is our land

This is an article from the fourth issue of the New Economics Zine. You can read the full issue here. Land is ultimately about power. Those who own the land... Read More