Social Integration and Inequality in London |

Social Integration and Inequality in London 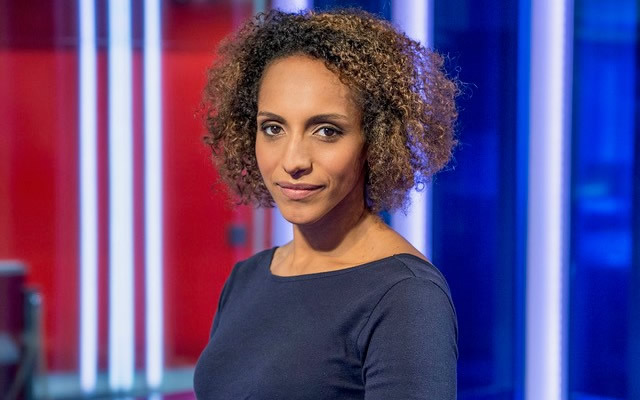 London is one of the most diverse and progressive cities in the world, but rapid change means social cohesion is being put to the test like never before. In discussion with Afua Hirsch, Mayor of London Sadiq Khan will state why it’s essential that London is a city for all of us.

Afua Hirsch (@afuahirsch) is a writer, journalist and broadcaster and is the Wallis Annenberg Chair in Journalism and Communication at USC. She is a columnist for the Guardian, and appears regularly on the BBC, Sky News and CNN. Brit(ish) is her first book and was awarded a Royal Society of Literature Jerwood Prize for Non-Fiction.

Sadiq Khan (@SadiqKhan) was elected Mayor of London in May 2016 winning the largest personal mandate in the history of British politics by securing the support of 1.3 million Londoners. Prior to becoming Mayor, Sadiq was the Member of Parliament for Tooting in South London for 11 years. In this time, he attended Cabinet and served as Shadow Secretary of State for Justice from May 2010 and Shadow Minister for London from 2013.

Stephan Chambers is the inaugural director of the Marshall Institute at LSE. He is also Professor in Practice at the Department of Management at LSE and Course Director for the new Executive Masters in Social Business and Entrepreneurship. From 2000 to 2014 he directed the University of Oxford’s MBA and was the founding Director of Oxford University’s Executive MBA programme. Before joining the Marshall Institute Stephan Chambers was the Co-Founder of the Skoll World Forum, Chair of the Skoll Centre for Social Entrepreneurship and Director of International Strategy at Saїd Business School, Oxford University. He is a Senior Research Fellow at Lincoln College, Oxford and a Director of the Documentary Society Foundation. Stephan Chambers wrote a regular entrepreneurship column for the Financial Times and, in 2014, was special advisor to the Skoll Global Threats Fund in California.

The Marshall Institute (@LSEMarshall) works to improve the impact and effectiveness of private action for public benefit. By private action we mean the activities of philanthropic foundations, social entrepreneurs, charities, NGOs and individual citizens, donating their time, money, ideas, knowledge and skills to serve the public good. By public benefit we mean activities that serve an explicitly social goal. Very often these interventions involve significant risk. Almost always they involve outcomes that are hard to measure. They are always improved by understanding.