A new roadmap for eco-politics? |

A new roadmap for eco-politics? 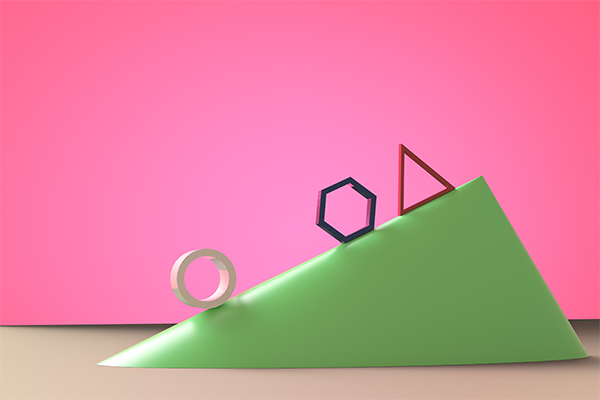 The European elections of 2019 produced a surge of support for Green politics across the Union, with Germany’s The Greens capturing the zeitgeist with a doubling of their vote share.

Commentators and activists heralded a “green wave” of citizen support for progressive climate politics and a European Union that holds together against ideological blurring and populism.

Franziska Brantner of Germany’s Die Grünen party argues that now is the best time to speak about possible solutions. But how can the EU help in the transition to a carbon-free and sustainable economy and society? What can its members learn from each other? How can democratic forces hold together against those rejecting progressive politics and mainstream climate science? And with still just one Green Party MP, albeit with an increased majority, after the UK General Election, what might this mean for the country as it prepares to leave the European Union for good?